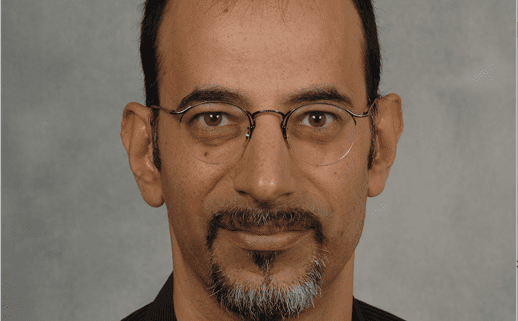 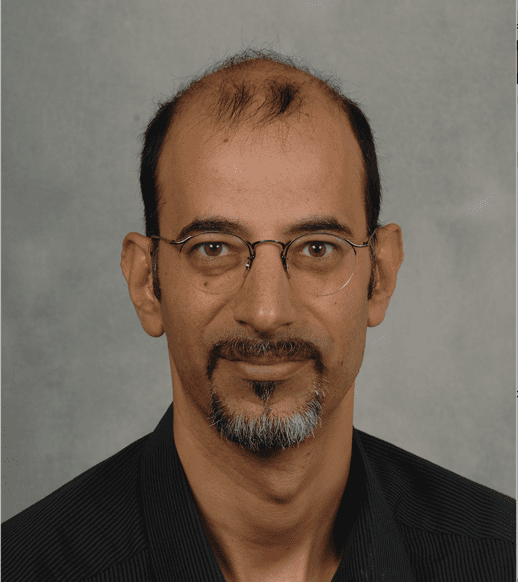 Dr. Panagiotis Tsiotras is the Dean’s Professor at the School of Aerospace Engineering at Georgia Tech. At Georgia Tech, he is the Director of the Dynamics and Control Systems Laboratory and the Associate Director for Research for the Institute for Robotics and Intelligent Machines (IRIM). He is also affiliated with the Center for Space and Technology Research (C-STAR). He has held visiting appointments with at Ecole des Mines (Mines ParisTech), INRIA-Rocquencourt in France, JPL, and MIT. He received his PhD degree in Aeronautics and Astronautics from Purdue in 1993 and he also holds degrees in Mechanical Engineering and Mathematics. His current research interests are in optimal and nonlinear control and their connections with robotics and AI, with applications to ground, aerial and space vehicle autonomy. He is currently serving as the Chief Editor of the Frontiers in Space Robotics, while in the past he served at the Editorial Boards of AIAA Journal of Guidance, Control and Dynamics, the IEEE Transactions on Automatic Control, the IEEE Control Systems Magazine and the Journal on Dynamical and Control Systems. He is a recipient of the NSF CAREER award, the Sigma Xi Society Excellence in Research award, and the Astronautics’ Outstanding Aerospace Engineer award from Purdue. He is a Fellow of AIAA, a Senior Member of the IEEE and a member of the Phi Kappa Phi, Tau Beta Pi, and Sigma Gamma Tau honor societies.