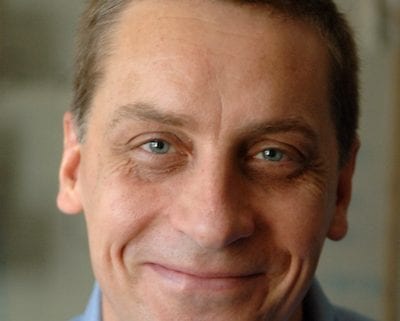 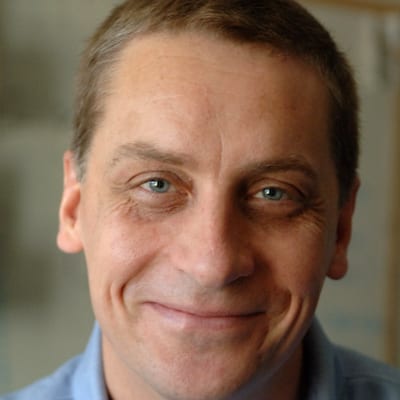 Dr. Jonathan P. How is the Richard C. Maclaurin Professor of Aeronautics and Astronautics at the Massachusetts Institute of Technology. He received a B.A.Sc. from the University of Toronto in 1987 and his S.M. and Ph.D. in Aeronautics and Astronautics from MIT in 1990 and 1993, respectively. He then studied for two years at MIT as a postdoctoral associate for the Middeck Active Control Experiment (MACE) that flew onboard the Space Shuttle Endeavour in March 1995. Prior to joining MIT in 2000, he was an Assistant Professor in the Department of Aeronautics and Astronautics at Stanford University. He is the Editor-in-chief of the IEEE Control Systems Magazine and an Associate Editor for the AIAA Journal of Aerospace Information Systems. Professor How was the recipient of the 2002 Institute of Navigation Burka Award, a Boeing Special Invention award in 2008, the IFAC Automatica award for best applications paper in 2011, the AeroLion Technologies Outstanding Paper Award for the Journal Unmanned Systems in 2015, won the IEEE Control Systems Society Video Clip Contest in 2015, received the AIAA Best Paper in Conference Awards in 2011, 2012, and 2013, and a co-author of the best student paper at IROS 2017. He is a Fellow of AIAA and a senior member of IEEE.