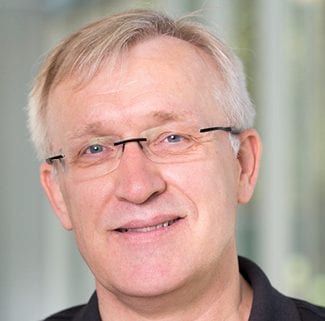 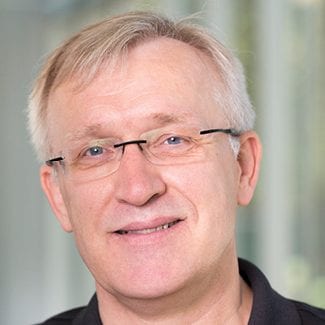 Dr. Henrik I. Christensen is the Qualcomm Chancellor’s Chair of Robot Systems and a Professor of Computer Science at Dept. of Computer Science and Engineering UC San Diego. He is also the director of the Institute for Contextual Robotics. Prior to UC San Diego he was the founding director of Institute for Robotics and Intelligent machines (IRIM) at Georgia Institute of Technology (2006-2016). Dr. Christensen does research on systems integration, human-robot interaction, mapping and robot vision. The research is performed within the Cognitive Robotics Laboratory. He has published more than 350 contributions across AI, robotics and vision. His research has a strong emphasis on “real problems with real solutions”. A problem needs a theoretical model, implementation, evaluation, and translation to the real world. He is actively engaged in the setup and coordination of robotics research in the US (and worldwide). Dr. Christensen received the Engelberger Award 2011, the highest honor awarded by the robotics industry. He was also awarded the “Boeing Supplier of the Year 2011” with 3 other colleagues at Georgia Tech. Dr. Christensen is a fellow of American Association for Advancement of Science (AAAS) and Institute of Electrical and Electronic Engineers (IEEE). He received an honorary doctorate in engineering from Aalborg University 2014.