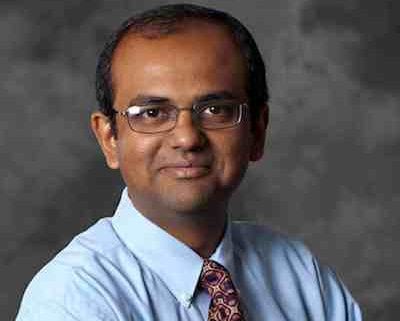 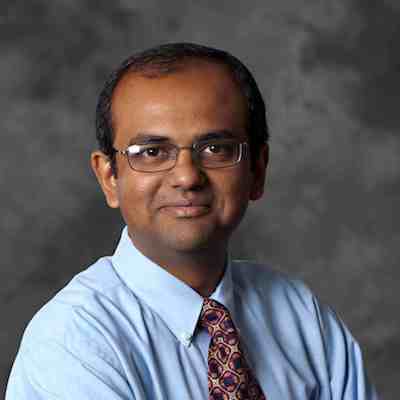 Gaurav S. Sukhatme is the Fletcher Jones Professor of Computer Science (joint appointment in Electrical Engineering) at the University of Southern California (USC). Her serves as the Executive Vice Dean at the USC Viterbi School of Engineering. He received his undergraduate education at IIT Bombay in Computer Science and Engineering, and M.S. and Ph.D. degrees in Computer Science from USC. He is the co-director of the USC Robotics Research Laboratory and the director of the USC Robotic Embedded Systems Laboratory, which he founded in 2000. His research interests are in multi-robot systems and sensor/actuator networks. He has published extensively in these and related areas. Sukhatme has served as PI on numerous NSF, DARPA and NASA grants. He is a Co-PI on the Center for Embedded Networked Sensing (CENS), an NSF Science and Technology Center. He is a fellow of the IEEE and a recipient of the NSF CAREER award and the Okawa foundation research award. He is one of the founders of the Robotics: Science and Systems conference. He was program chair of the 2008 IEEE International Conference on Robotics and Automation and is program chair of the 2011 IEEE/RSJ International Conference on Robots and Systems. He is the Editor-in-Chief of Autonomous Robots and has served as Associate Editor of the IEEE Transactions on Robotics and Automation, the IEEE Transactions on Mobile Computing, and on the editorial board of IEEE Pervasive Computing.